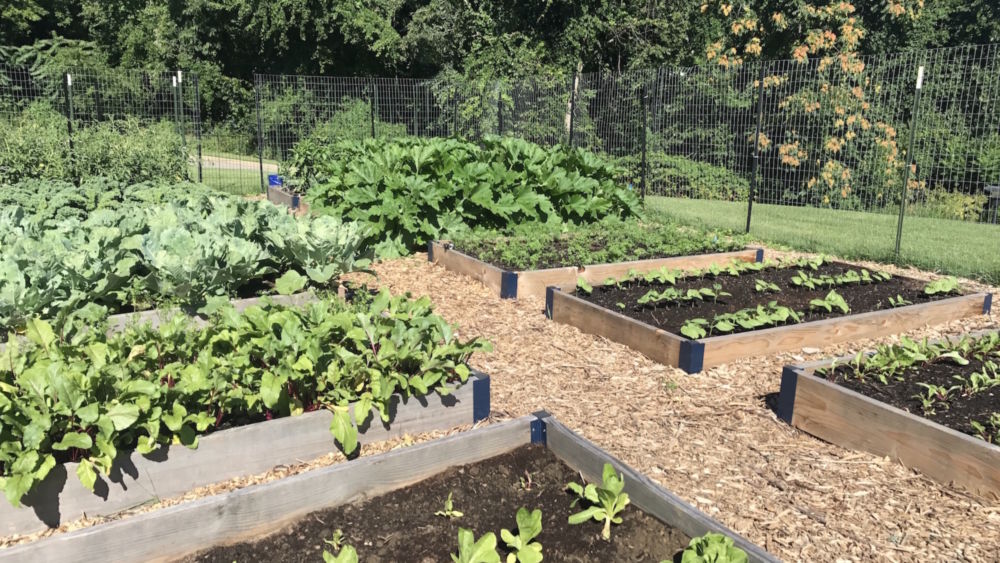 A Penn State Strategic Plan seed grant is helping the Beaver campus to expand agriculture and food-related initiatives, including a campus garden, community-supported agriculture, and a 96-foot-long high tunnel.

MONACA, Pa. — When you pick a pepper from the local grocery store, there’s a lot you don’t know about it: where it was grown, if pesticides or fertilizers were used, how long it’s been sitting around.

Lizzie Begley’s family doesn’t have that problem. Begley is one of four interns working for Penn State Beaver’s Expanding Sustainable Food Systems program this summer, and she enrolled in the program’s CSA, or community-supported agriculture. It’s a system that allows consumers to buy a share of a harvest directly from the producer.

So when Begley takes the weekly box of fresh produce home to her family, she can explain exactly where, how and when it was grown. Because she grew it, in a garden behind the Laboratory Classroom Building on Beaver’s campus.

The CSA is one of several agriculture and food-related initiatives being implemented at Beaver with the help of a Penn State seed grant. To be eligible for the grant, projects must incorporate the University’s strategic plan and its thematic priorities, such as transforming education, enhancing health, and stewarding the planet’s resources.

University Park, Behrend and Beaver applied for and received the grant jointly. The idea was to prove that campuses of all sizes can provide, and benefit from, interdisciplinary learning opportunities around sustainable food and agriculture systems.

So far, the experiment has been a success.

Beaver has been donating a portion of its harvest to the Salvation Army of Beaver Falls, the food assistance distribution point for Beaver County. More than 22,000 people in the county are considered "food insecure," including more than 7,000 children.

The rest of Beaver’s harvest fills the CSA boxes. Subscriptions are $105 for eight weeks and boxes are filled with in-season fruits, vegetables and herbs, including beets, kale, squash, radishes (which Begley used to create a fantastic radish coleslaw) and recipe suggestions.

“The goal of a CSA is to get people to eat fresh, local produce, but also to get them to try something they’ve never tried before,” said Associate Teaching Professor Angela Fishman, who is leading the food systems initiatives on the Beaver campus.

Dave Slebodnik, who Fishman hired to manage Beaver’s CSA and who spent several years running a successful CSA at one of Pittsburgh’s premier organic farms, believes the integration of higher education and agriculture is crucial.

“Agriculture is a medium for learning about food systems and future careers,” he said. “In an area which is pretty food insecure, having institutions of higher education being committed to agriculture is key.”

He and Fishman are already noticing subtle changes, particularly among their interns. Begley has begun canning and Beaver biology major Alex Rudolph recently planted her first home garden. And both are getting used to the physical labor that comes with their jobs, including building a fence around the garden.

“It’s hard work,” said Rudolph, “but it’s rewarding. You’re proud of what you do.”

Beaver’s biggest food-related project — both figuratively and literally — is yet to come. On Aug. 6, representatives from University Park and Behrend will join the Beaver team to construct a 96-foot-long high tunnel on the hill above Harmony Hall. A high tunnel is a hoop-like greenhouse that allows produce to grow through the winter, and this one will be the largest in the Penn State system.

“We’re paving the way for other campuses,” Fishman said. “If they see we can do it at Beaver, maybe they’ll say, ‘why not here?’” 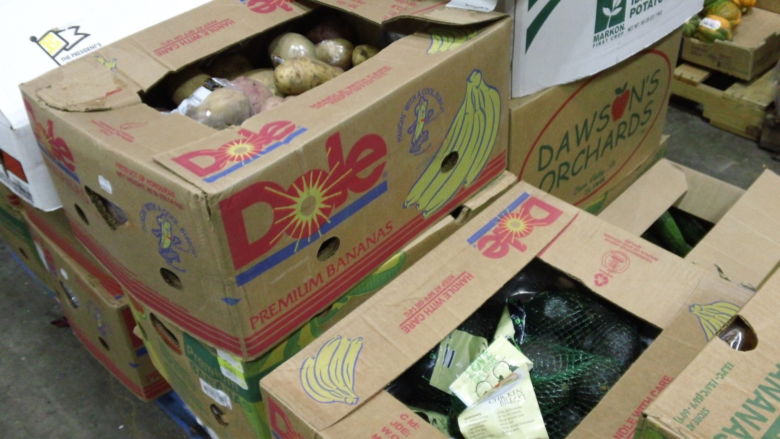