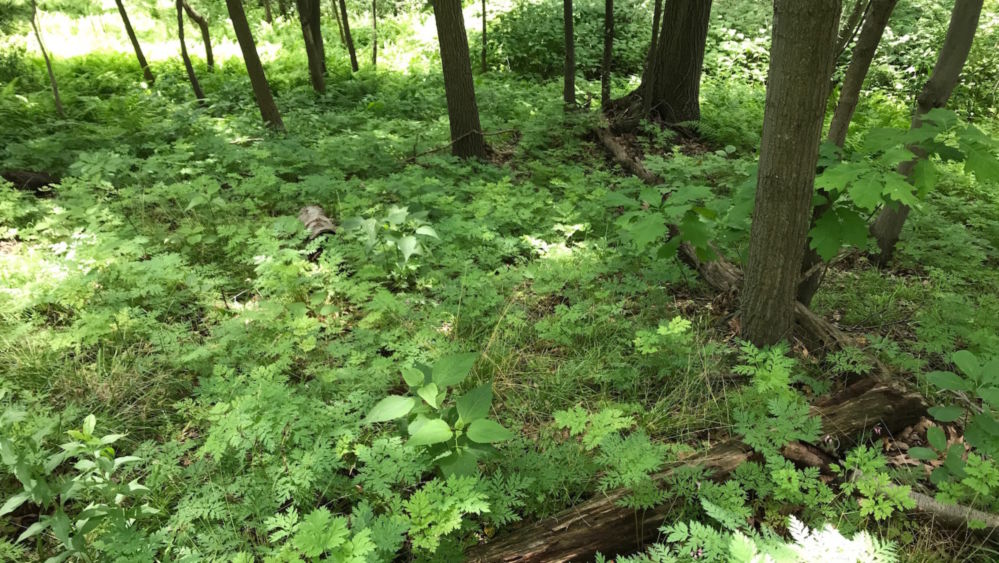 Beaver Assistant Professor of Biology Sarah Nilson has received more than $15,000 to conduct a genetic study of Dicentra eximia, or fernleaf bleeding heart, a plant that's growing in unusually large patches in the woods behind campus.

MONACA, Pa. — The summer before she began working at Penn State Beaver, Sarah Nilson took a walk in the woods behind campus.

It may sound like an odd excursion for a future employee, but Nilson is a plant biologist, and she wanted to see what kind of flora the campus had to offer.

She got a surprise when she found Dicentra eximia — a lot of it.

Dicentra eximia, or fernleaf bleeding heart, is a pretty thing, with fringed leaves and nodding blossoms, but it’s rare to see it in Pennsylvania outside of a garden. Rarer still was the way it was growing — in vast patches among ferns and grasses. Nilson took note of it.

And one year later, Nilson, now an assistant professor of biology, has received more than $15,000 from Duquesne Light to study bleeding heart growing in Beaver County.

Duquesne Light became interested in the plant when patches of it were found growing on a construction site in Vanport. The Pennsylvania Department of Conservation and Natural Resources allowed the electric company to continue working on the site, but suggested it commission a voluntary genetic study to determine if the plant is native to the county or if it escaped cultivation.

That’s exactly what Nilson will do over the next two years, collecting samples from Beaver County and comparing them to known native populations in Bedford County and cultivated populations planted locally.

“We want to determine: Does it belong here? Is this the end of its range?” Nilson said.

But those aren’t her only questions. She also wants to know, if it isn’t native, how it ended up on both sides of the river when its seeds are dispersed by ants. And she’d like to figure out why it seems to flourish on brown field sites known to be contaminated with heavy metals, particularly zinc.

“We don’t know if it’s tolerating it or if it’s actually taking it up,” Nilson said. “And if it’s taking it up, could it be used in bioremediation?”

“This is the first time I’ve worked alone on a project,” Orlowski said. “In our labs, it was always with groups and very guided. I think this is going to be a good experience.”

And, depending on the findings, the research could have interesting repercussions. The plant is considered endangered in parts of Pennsylvania and New Jersey and threatened in Maryland.

“If we determine it’s truly native, it could trigger further studies,” Nilson said. 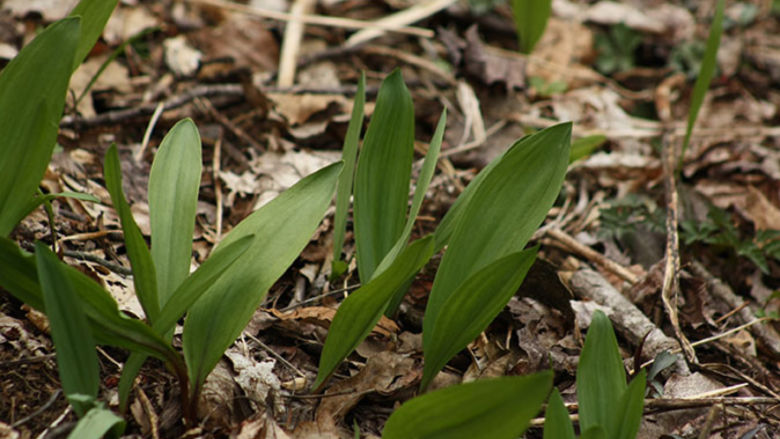