MONACA, Pa. — Justin Harmon will be honest with you. When he was accepted into the prestigious analyst program at J.P. Morgan Chase, he was in it for the paycheck. He imagined living it up in Miami, Florida, where his office was located, and sending money home to his parents in Trenton, New Jersey.

But when the analyst program ended and Harmon had to decide whether or not to take a higher-stress job within the company or to move on, he paused. And he made a list.

On that list, he wrote everything that mattered to him. At the top wasn’t money, it was work-life balance.

He didn’t have it.

So when the chance to help mold an online startup presented itself, Harmon decided to make the change.

It was one in a long line of sound, instinctual career decisions that began back when he was a teenager and chose to attend Penn State Beaver.

Not so for Harmon.

Though he liked the idea of a flagship university education, he thought maneuvering around a campus with tens of thousands of people might be a bit overwhelming, so he looked at an alphabetical listing of Penn State’s outlying campuses.

Abington? Too close to home.

He packed a bag and drove west to see the campus and meet then-men’s head basketball coach Marcess Williams. Though the drive took longer than Harmon expected — six hours — he liked the friendly people and the opportunity to be a student-athlete. He quickly accepted his offer of admission.

Within months, Harmon was celebrating a Penn State University Athletic Conference championship with his teammates and founding the diversity club on campus. Just as Harmon suspected, Beaver’s campus was physically smaller than University Park, but it didn’t mean fewer prospects.

“You have all of the opportunities available to you, all you have to do is raise your hand,” he said.

By his sophomore year, his grades were good enough to get into University Park’s prestigious Smeal College of Business. Though he moved east to finish out his degree and still counts on the Smeal name to network — “It gives you immediate credibility” — he still credits the Beaver campus with setting him on the path to success.

In fact, he regularly emails the business and economics professors who taught him a decade ago.

A recent email told the story of his latest venture. Harmon is the vice president for business development at Luxury Trading Club, an online startup for buying and selling high-end goods. On one side of the business is the luxury mall, which sells boats, cars and real estate from companies around the world. The other side of the business is a luxury auction house portal, connecting auction houses with consignors looking to sell high-value assets.

It’s Harmon’s job to find company investors, affiliates and users. Though the company is young, Harmon said the work is fulfilling.

“I have a lot more responsibility now,” he said. "I’m no longer a number. I’m part of a team of six. I can see the value I put in and how that translates.” 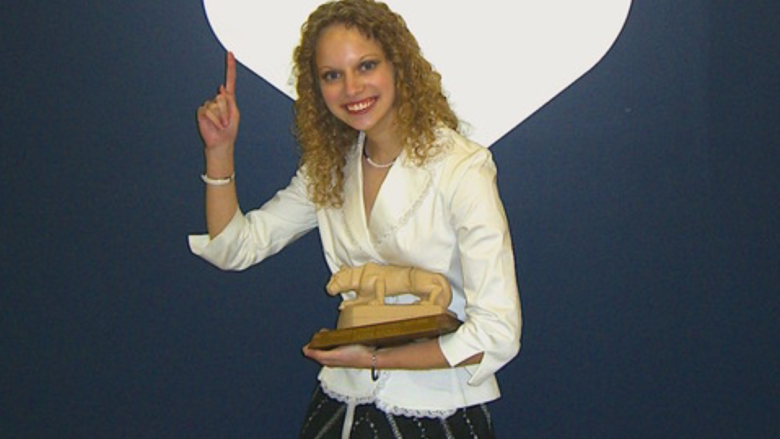 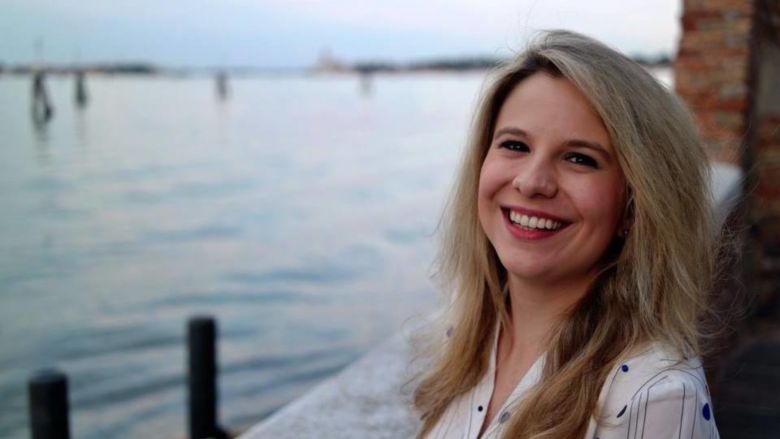 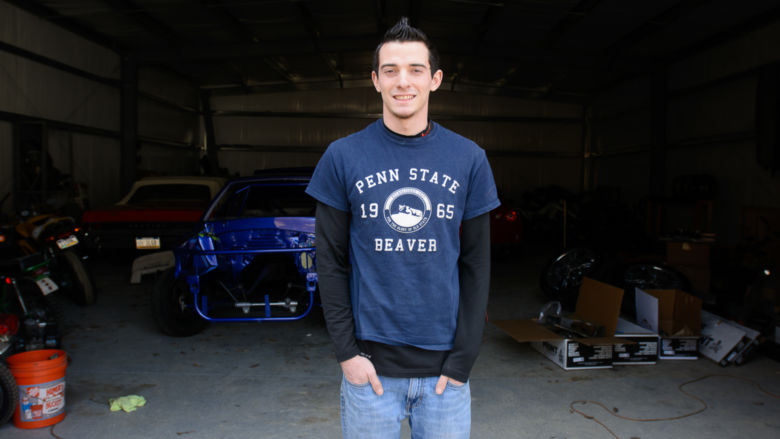 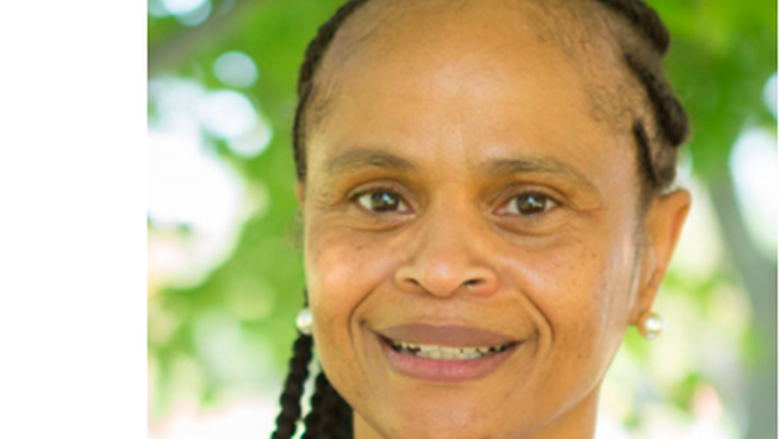