MONACA, Pa. — If you’ve ever switched doctors or been sent to see a specialist, you’ve likely had the unpleasant experience of transferring your medical records.

Most transfers involve multiple phone calls, faxes and authorization forms. Penn State Beaver information sciences and technology major Joseph Pry once had to literally carry an inches-thick stack of papers from one facility to another.

But, with the help of Assistant Professor of Computer Science Richard Lomotey and a $3,500 Rodney A. Erickson Discovery Grant, Pry is hoping to change all of that.

Pry recently learned he’d been awarded the grant — named for the University’s former president — to develop a software framework that would allow patients to carry their encrypted medical records from doctor to doctor on a mobile device.

“With the health care field in the forefront of people’s minds and the explosion of mobile technology, we need to find a safe way to move patients’ information,” Pry said.

One of the grant’s requirements is that the student work under the supervision of a faculty member. Having taught Pry in IST 110 and IST 311, Lomotey was happy to be that faculty member.

“Joseph is very focused and hardworking,” Lomotey said. “I know that he’s capable of doing this project independently with limited supervision.”

Pry’s interest in mobile encryption began in Lomotey’s class, when he was tasked with exploring the correlation between encryption and power consumption. He found that securing data taxed the battery of cell phones and tablets.

So the biggest obstacle to his new venture will be finding a way to make a framework that is both safe and efficient.

To do that, Pry plans to test several different mobile devices and proprietary encryption systems. He’s hopeful he’ll have something to show for his work at the end of the summer.

“I don’t think it will be a problem having a full and functioning framework,” he said.

Lomotey agrees. He hopes that Pry will be able to present the project at a conference, so he can advocate for its use and so that other students will take notice of his work.

“I believe it will boost the confidence of the other students,” Lomotey said. “I can say, ‘take your student projects seriously,’ because look at what Joseph has accomplished.”

For more information on the Erickson Discovery Grant, click here. 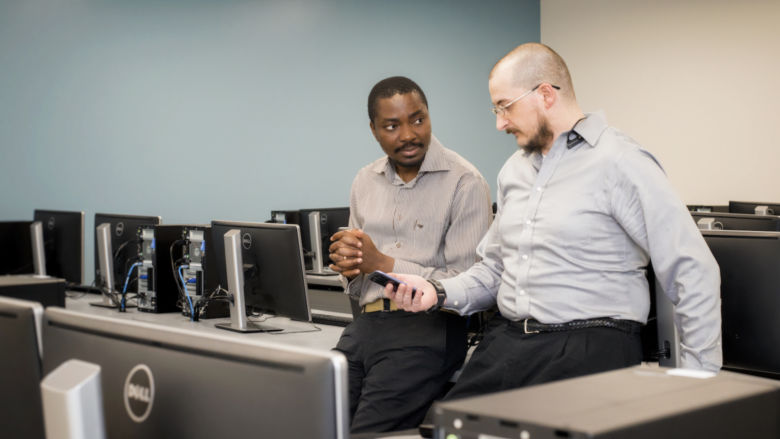 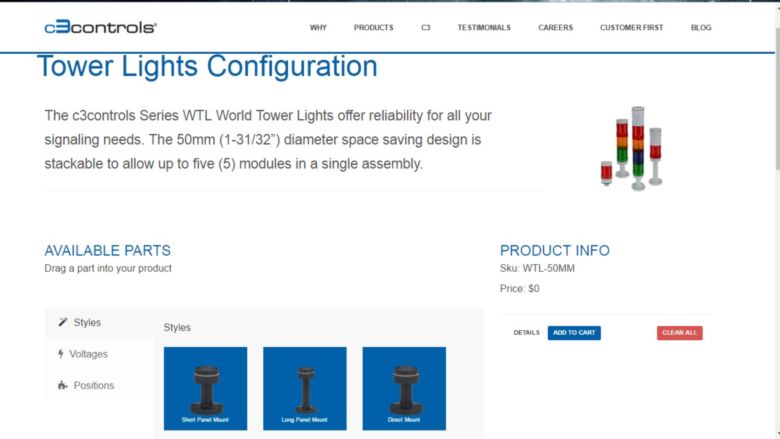 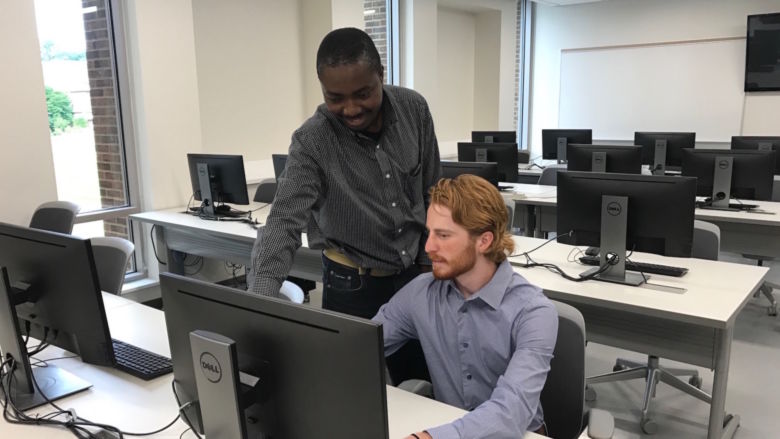 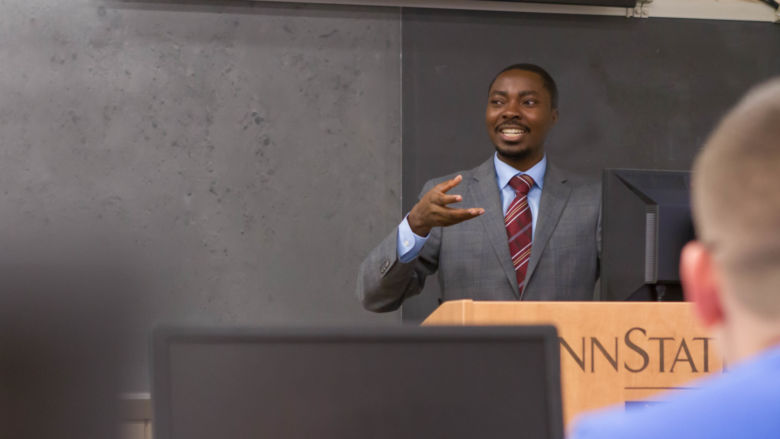 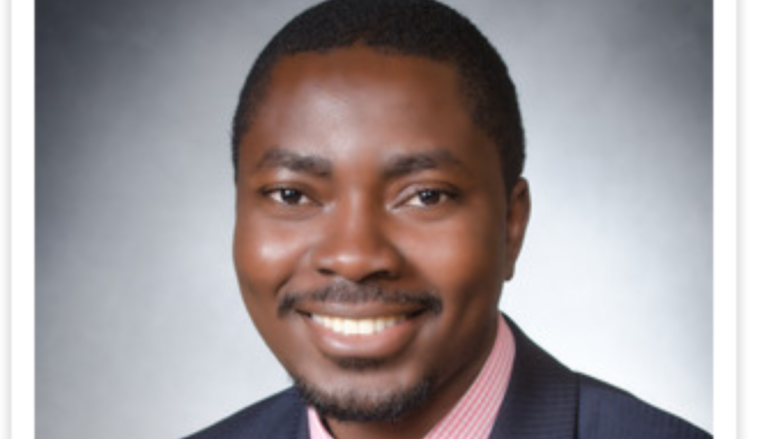