A university seed grant helped erect a 96-foot-long greenhouse on campus, and organizers hope its impact will go far beyond the food they're able to grow inside it.
By: April Johnston

At Thursday’s high tunnel ribbon-cutting ceremony, Penn State Beaver’s seven farm interns told a different version of the same story: They didn’t think they’d be interested in cultivating a campus garden, but Associate Teaching Professor Angela Fishman convinced them to give it a try.

And then they were hooked.

“I’m so impressed with the students and so impressed that no one can say no to you,” Vice President for Commonwealth Campuses Madlyn Hanes told Fishman. “I’m going to have to keep my distance or else I’ll be moving to Beaver County.”

The high tunnel is one of several agriculture and food-related initiatives being implemented at Beaver with the help of a Penn State seed grant. At 96-feet-long, it’s also the largest tunnel in the University system and, along with the campus garden, it will help to fill campus-supported agriculture (CSA) subscriptions and the Salvation Army’s food bank year round.

But, as Fishman and Slebodnik pointed out, the garden and high tunnel are also helping to grow something much bigger – an appreciation for our food supply and where it begins.

“We are getting people back in touch with where their food comes from,” Fishman said.

That the program is affecting so many is fitting, as it’s an initiative funded by the first round of Penn State’s strategic plan seed grants program, “Our Commitment to Impact.” To be eligible for the grants, projects must incorporate the University’s strategic plan and its thematic priorities, such as transforming education, enhancing health, and stewarding the planet’s resources.

University Park, Behrend and Beaver applied for and received the grant jointly in Fall 2017. The idea was to prove that campuses of all sizes can provide, and benefit from, interdisciplinary learning opportunities around sustainable food and agriculture systems.

The high tunnel is the first grant-funded project Jones, the driver behind the University’s strategic plan, has visited and experienced, and he noted that the project was certainly meeting its proposed goals.

“Thank you for taking this investment and being a model for the entire university,” Jones said. 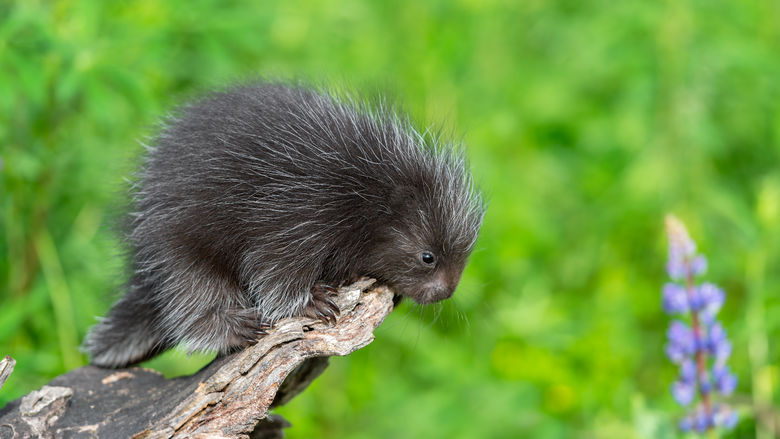 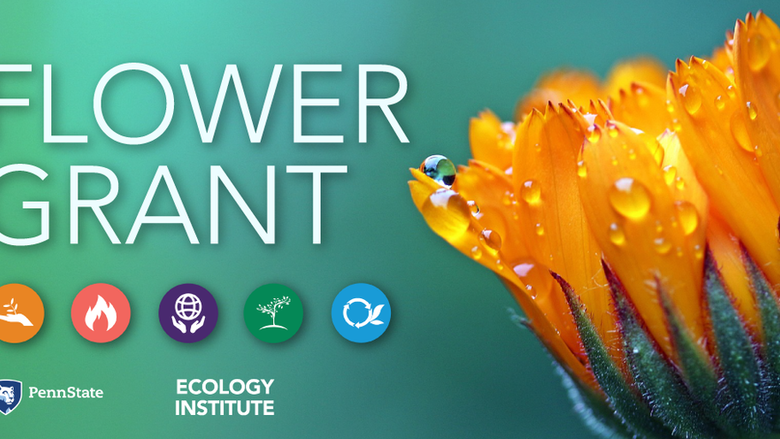 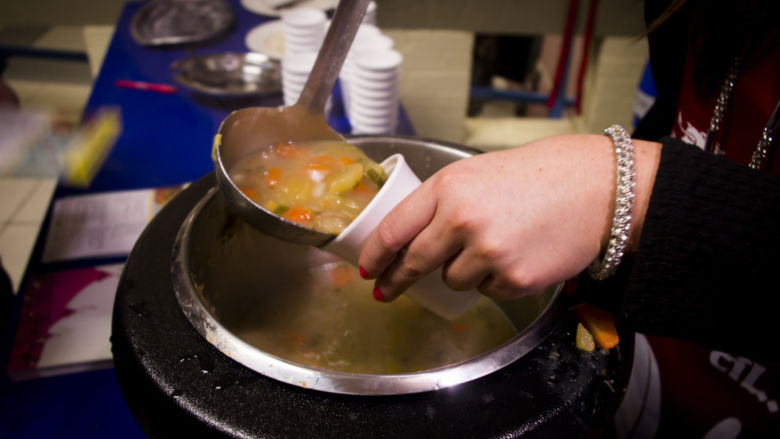 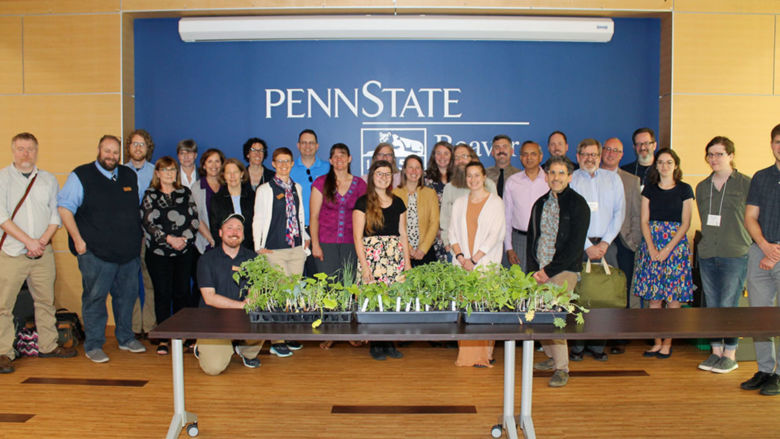 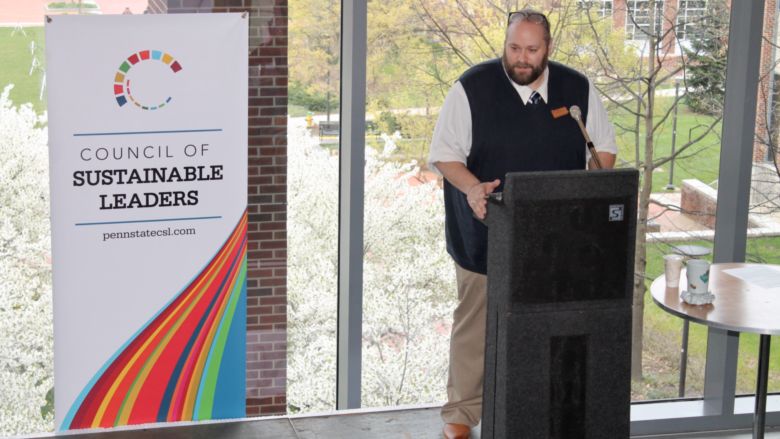