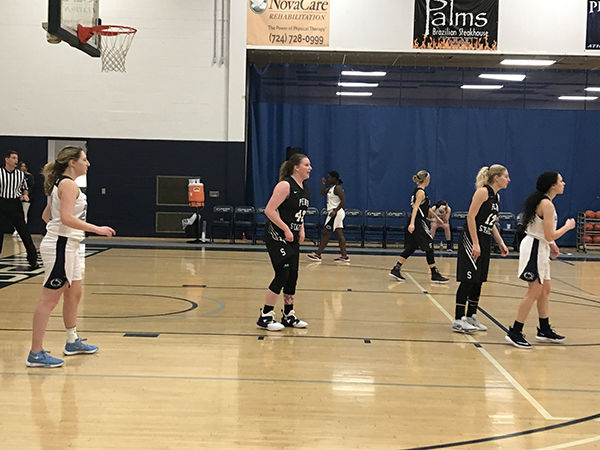 MONACA, Pa. — The regular season finished strong for the men’s and women’s basketball teams at Penn State Beaver, with both heading to the Penn State Athletic University Conference playoffs.

After a tremendous season led by Coach Sean Strickland, the women’s team is looking to win its fifth PSUAC championship in seven years. The women finished 20-4 and 13-2 in the PSUAC, earning them the No. 1 seed in the West. They will host Penn State DuBois at 7 p.m. Feb. 19. If they win that game they will host a semifinal game at 7 p.m. Feb. 22.

In addition to its success on the court, the team also achieved an overall grade-point average of 3.02 in the fall semester. 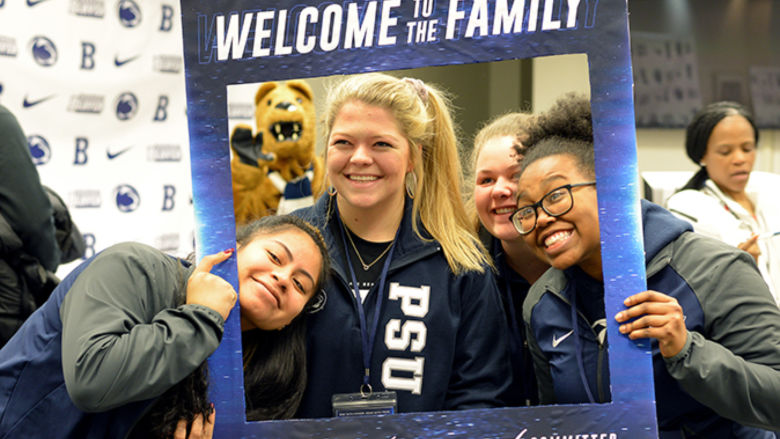