Like so many other things, COVID-19 has changed college athletics, at least for the time being. But the Penn State University Athletic Conference was determined the athletes would still compete, even if it meant in an unconventional way.

MONACA — Like so many other things, COVID-19 has changed college athletics, at least for the time being. But the Penn State University Athletic Conference was determined the athletes would still compete, even if it meant in an unconventional way.

After some brainstorming from the Commonwealth Campus athletic directors, the idea to have a Virtual Cup tournament became a reality, said Penn State Beaver Athletic Director Andy Kirschner.

The Virtual Cup is a series of competitions in the various PSUAC sports. So far some of the events have included, a baseball and softball homerun derby, a soccer agility test, a volleyball serve competition, a three-point contest in basketball and an NFL-style combine, which Penn State Beaver won.

Kirschner admits he wasn’t so sure about the whole idea when it was proposed. He didn’t think it would go over well with the student athletes. To his surprise, the students have really enjoyed the competition.

“It has been well-received. It has beyond met my expectations,” Kirschner said. “It won me over.”

“The Virtual Cup competitions have been really fun and engaging,” Deontae Golden, a junior outside back on the men’s soccer team, said. He said the events have given the student-athletes an opportunity to compete in a competitive scenario without the traditional athletic events.

“The Virtual Cup was a great way for the PSUAC to keep all of the athletes involved and bonding while we’re all going through this stressful situation,” Emily Keener, a junior shooting guard on the women’s basketball team, said. “Through the events we’re able to interact with each other – through social distancing – and it helps us have some level of normalcy.”

Keener said athletics are an outlet for stress. “We need those outlets more than ever. It’s great that the PSUAC is acknowledging that and trying to create an atmosphere for us to stay competitive.”

Kirschner said he foresees the competition continuing in some form, even if it’s just on the Penn State Beaver campus, after the COVID-19 restrictions are lifted.

The Virtual Cup has had another benefit for Penn State Beaver. Associate Director of Enrollment Management Justin Vorbach said he’s been able to use videos of the competition while recruiting student athletes.

“It’s a way to showcase what the student athletes can do and to demonstrate the creative ways we can serve our student athletes, even under challenging circumstances,” Vorbach said. 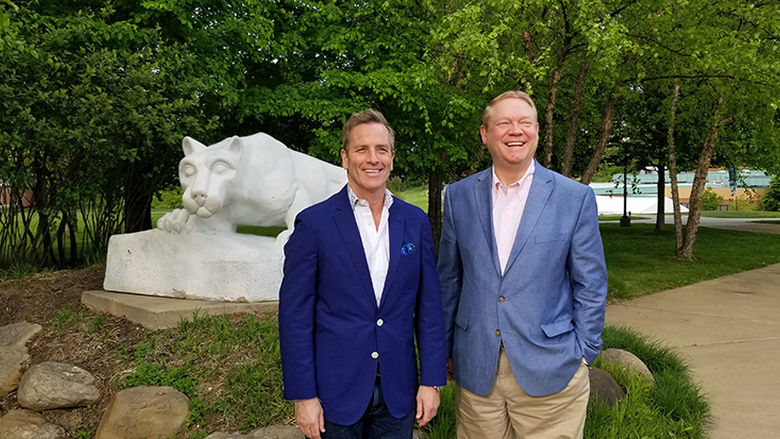 Shining light on Penn State Beaver and beyond 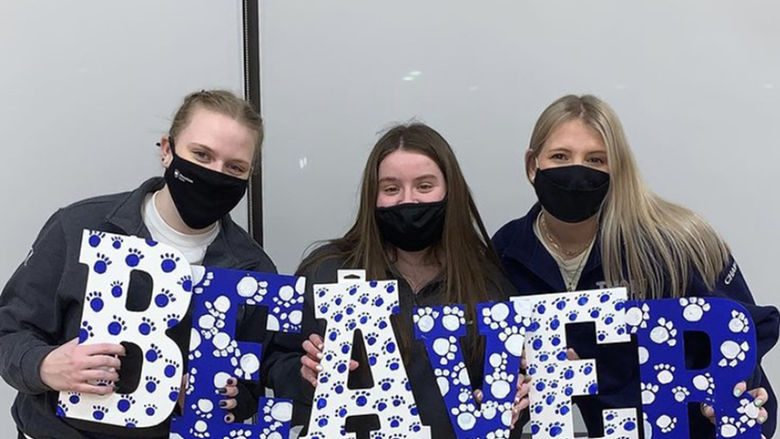 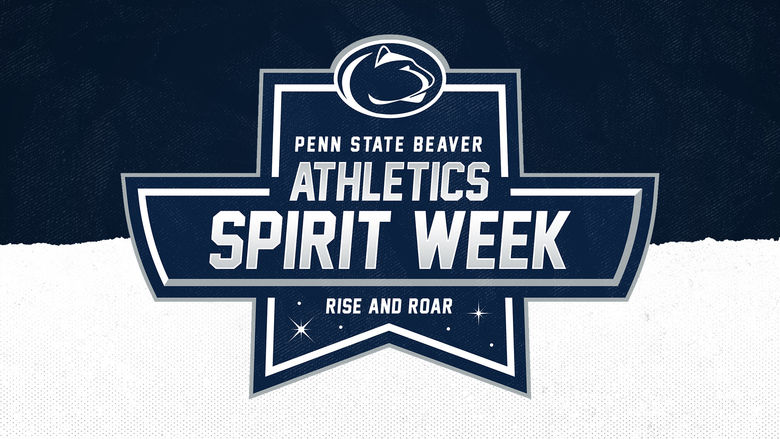