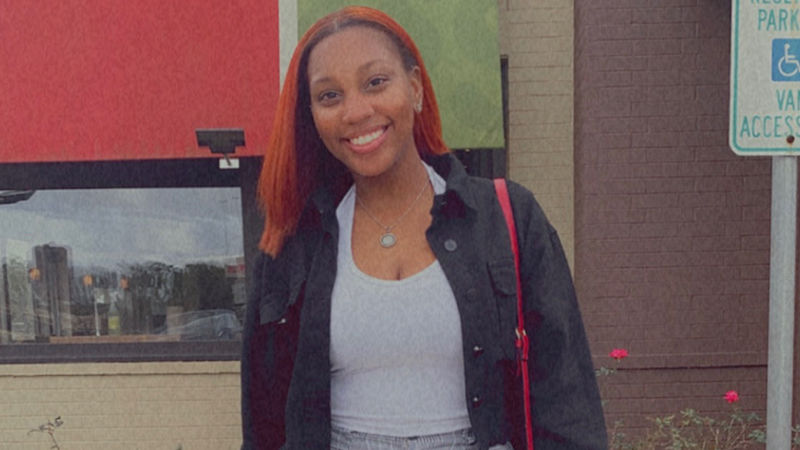 A new mentorship program at Penn State Beaver is bringing together students and campus advisory board members. The idea for the program came out of the Penn State Beaver Advisory Board Academic Advancement Committee, whose members work with Director of Academic Affairs Carey McDougall.

MONACA — A new mentorship program at Penn State Beaver is bringing together students and campus advisory board members.
The idea for the program came out of the Penn State Beaver Advisory Board Academic Advancement Committee, whose members work with Director of Academic Affairs Carey McDougall.

The program has paired students in various majors with advisory board members working in compatible fields.

One mentorship pairing is senior Heaven Bowman and board member Celeste Beley ’99 Art.
Bowman is a biology major and psychology minor with plans to get a master’s degree and maybe eventually work doing marine rehabilitation research for large mammals like whales or sharks. Beley, a Penn State alumnus, is a marketing manager for Fisher Scientific Education, a part of Thermo Fisher Scientific.

Students and advisory board members were given questionnaires to help find the most appropriate matches.

Bowman said she was looking for someone to help guide her professionally, and then she got an email about the mentorship program. She said at first she was skeptical because she wasn’t sure if she would be matched with someone who could help her, but those concerns were quickly put aside. Bowman said Beley helped her with resume building, looking for internships and connecting her to industry professionals.
Bowman wasn’t the only one a bit unsure going into the mentorship program.

“Even as an adult, going into a new experience like this there was a bit of trepidation,” Beley said. “I wanted to be the best mentor I could be. … I like to ask a lot of questions and bond. It’s not just all about business.”

Beley said there was always an open line of communication between her and Bowman. She said they started to connect on a more personal level. “That’s more important now than ever,” Beley said. “We haven’t met in person yet, but it’s important for students to have personal connections.”

“This is the most involved I’ve felt in having an impact on the students in the past five years,” Beley said, describing the experience as “amazing.”

Bowman said she would recommend the mentorship program to other students.

“It’s constant encouragement,” she said. As a student she said she sometimes wonders if she’s even doing everything for a reason, so it was helpful to have someone to give her encouragement and share stories.

“The Penn State Beaver Advisory Board Academic Advancement Committee Mentorship program is a strong example of our alums and supporters giving back to our students by helping pave rich career pathways for them through developing close networks, intentional partnerships and professional expertise,” McDougall said. “Our committee wanted to directly give back to our students and help them benefit from their own professional success, and they did. And it shows in the multiple positions and opportunities our students were offered as a result of these partnerships.”