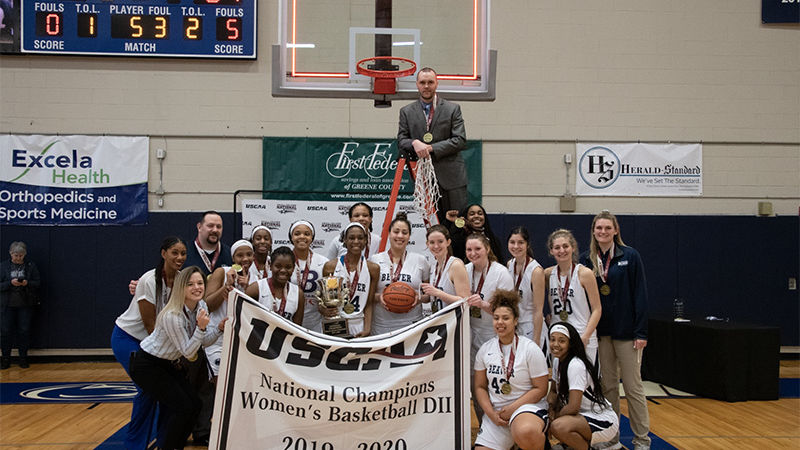 The official celebration may have been delayed because of Covid, but the Penn State Beaver women’s basketball team was still riding a wave of excitement when they were recently recognized at a ring ceremony for their USCAA 2019-20 National Championship win.
By: Kristen Doerschner

MONACA — The official celebration may have been delayed because of Covid, but the Penn State Beaver women’s basketball team was still riding a wave of excitement when they were recently recognized at a ring ceremony for their USCAA 2019-20 National Championship win.

“What these women have accomplished is nothing short of amazing,” Penn State Beaver Director of Athletics Andy Kirschner said. “To win one national title is great, but two in five years is unbelievable. This is an amazing group of student athletes.”

The team were USCAA national champions in the 2014-15 season as well.

Forward/center Cheyenne Lopez was a senior in the 2019-20 championship year.

“Our team had just gone through a lot of adversity with a change of coach from the previous year. Luckily it wasn’t a huge change considering Coach (Tim) Moore was a familiar face to us,” Lopez, a 2020 graduate, said. “We started off the season like we didn’t miss a beat.” “It was my senior year, so I knew for a fact that this was our year. Our team worked so hard and never complained about anything, and I believe that’s why we got as far as we did,” Lopez said.

“Coming into (the 2019-20 season) our girls had to learn a whole new system from how we practice, our terminology and philosophy, to how we play. Everything was totally different than their prior two years,” Moore said.

“Another underlying factor that I think helped motivate the girls is that Cheyenne was going into her senior year as the only Penn State Beaver women's basketball player in its recent history to never win at least one championship,” Moore said. “She is such a hard worker and likable person that the girls were going to do anything they could to make sure Cheyenne won at least one championship before she graduated.”

The championship win was a dream for the players, even though it was always their goal.

"The National Championship was the goal/expectation to start the year, but when that fourth quarter buzzer went off, and it was actually happening, it was a dream come true,” said junior guard Diamond Thomas. “It just proves to everyone that when you set goals and put in the necessary work to reach those goals, you get the desired outcome."

Moore credited the players for their success.

“This was such a great team to have the privilege of coaching” Moore said. “They led themselves, they motivated themselves, and they supported each other throughout the entire year.”

Moore said, “My assistant coach, Chad Rea, who has been coaching men's college basketball for the past 12 years said, ‘This is the most fun I have ever had coaching.’”
The team’s success isn’t limited to the basketball court.
“To top off the national championship, the women earned a team GPA of 3.42. That is the true definition of some outstanding student athletes,” Kirschner said.

“The team focuses on academics as well as athletics because at the end of the day, that is what most of us are here for,” Thomas said, adding the athletes at Penn State Beaver aren’t playing on athletic scholarships, but because the love the game. She said the student athletes must prioritize academics first, and that is emphasized and supported by the coaches. 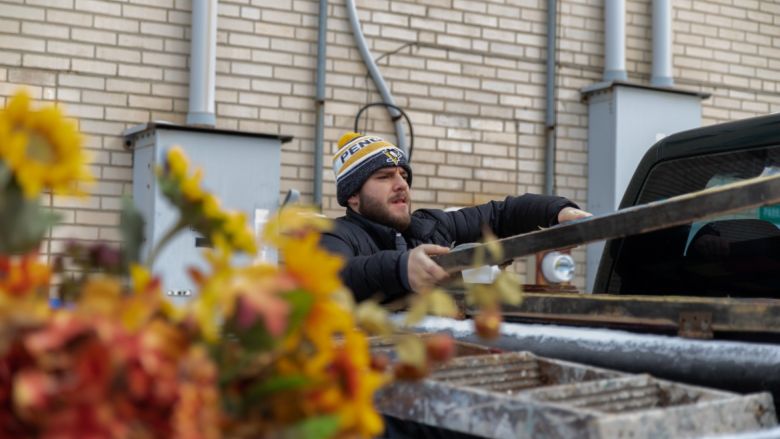 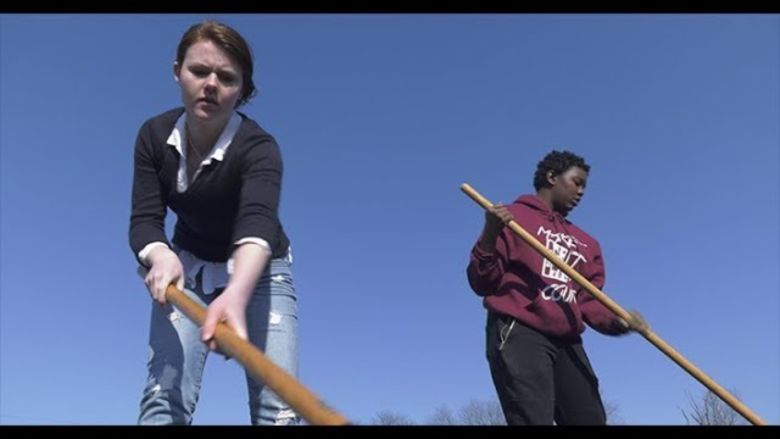