MONACA, Pa. — Zhongyuan Che has been promoted to professor of mathematics at Penn State Beaver.

Che has been with Penn State Beaver for 17 years teaching mathematics courses, mainly for engineering majors. Her courses integrate math history, current applications to real-life problems and mathematics in the natural world. Her research field is algebraic graph theory and chemical graph theory. She has been published in well-recognized, quality journals with editors who are top mathematical and/or chemical researchers in her field.

“Dr. Che’s promotion to professor is to be greatly celebrated as her achievements are truly significant,” McDougall said. “As an outstanding instructor in the classroom and a strong researcher, Dr. Che opens the world of math to our students and expands the field for those in her profession.” 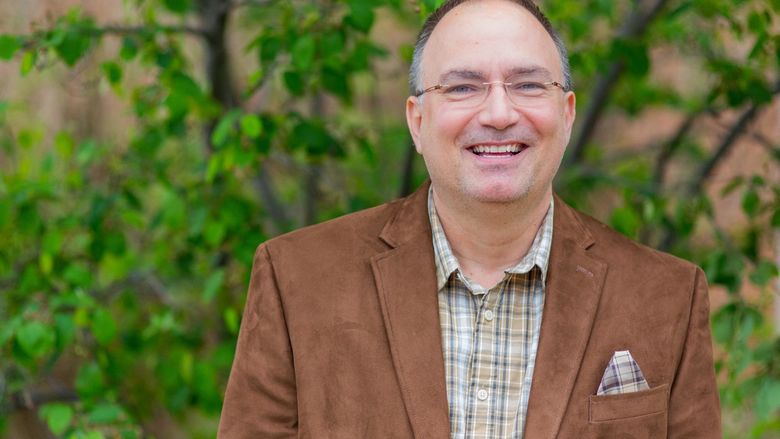