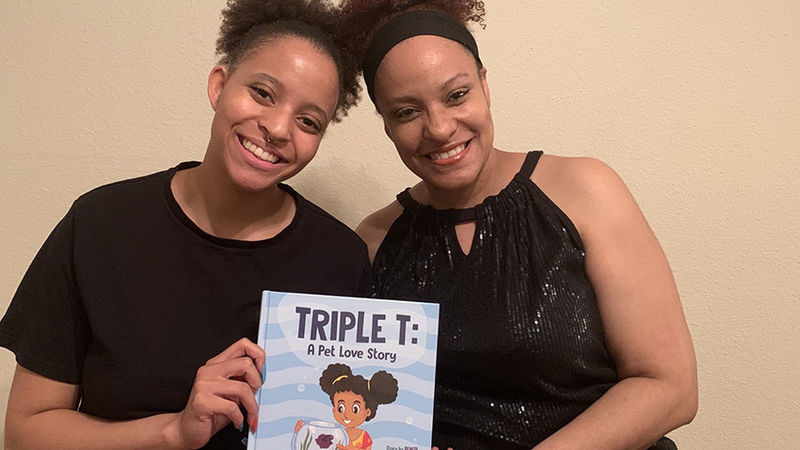 Penn State Beaver has a published author among the student body.

“Triple T: A Pet Love Story” is based on a betta fish Maria had as a child. The idea began with Benita.

“I’ve always wanted to write a children’s book,” Benita said. She began to think about something special from her children’s childhoods. “I was talking to Maria and thought about her fish. She really, really loved her betta fish. Bless her heart,” she said.

The story centers around a little girl who forgets to feed her betta fish.

Maria said her only pet growing up was a purple betta named Tony, which she would sometimes forget to feed.

“You know, you’re little. You don’t know … sometimes you just get too preoccupied, and your parents would feed the fish,” Maria said.

Once Benita had her story idea, she asked Maria to help.

“We went through a process to brainstorm the visuals and the story,” Maria said.

One of the things that was important to both mother and daughter was to show diversity through the illustrations.

“We wanted to make sure that African Americans were shown in a positive light. We wanted to nurture that community,” Benita said.

“That’s really huge to both of us. … We wanted this to be a book for everyone,” Maria said. The Houston native said their community is very diverse, and the family attended an international church where 22 countries are represented in the congregation. Benita and Maria wanted to promote that diverse community feeling in the book through the characters.

The pair worked with an illustrator who is an independent contractor through a service. Maria said they came up with visual ideas for the illustrator.

“The most stressful part was finalizing the hard copy and seeing how it actually looked,” Maria said. “The e-book was great with really vivid colors. We wanted the hard copy to turn out as great.”


“Overall, the process was very collaborative. Maria approved of everything,” Benita said. “It was a bonding experience. It is just cool to say we wrote a book together.”

“I was really excited,” Maria said. “Wow, this book is super cute. I really hope that people like it.”

Benita said she has plans to write more children’s books with her other daughter and her nephew.

“Triple T: A Pet Love Story” is self-published and is available on Kindle on Amazon, and hardcopies are available at beescreativity.com. 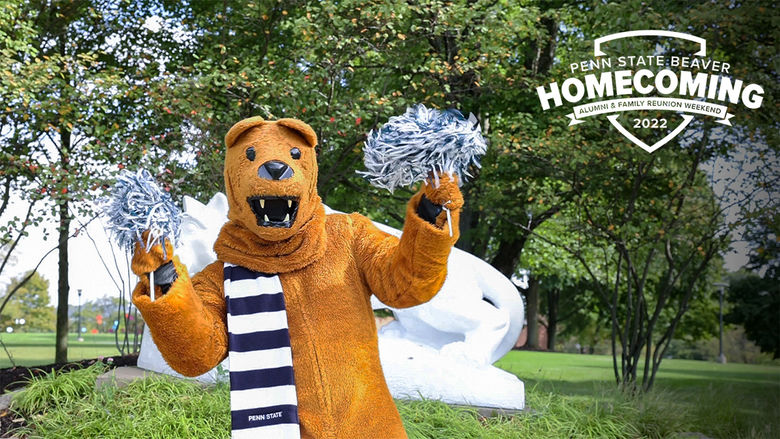