Penn State Beaver is only a 40-minute drive from downtown Pittsburgh. Take in a football or hockey game featuring the world-champion Steelers or Penguins. Check out the dinosaurs at the Carnegie Museum, the soup can paintings at the Andy Warhol Museum, or the IMAX theater at the Carnegie Science Center.

US News, CNBC, Forbes and The Economist have all named Pittsburgh one of the most livable cities in the United States.

With a population of 2.35 million, the Pittsburgh area is home to 33 colleges and universities. Penn State Beaver is one of many top-notch resources in the area enriching the academic, cultural and professional lives of residents, and visitors every day. 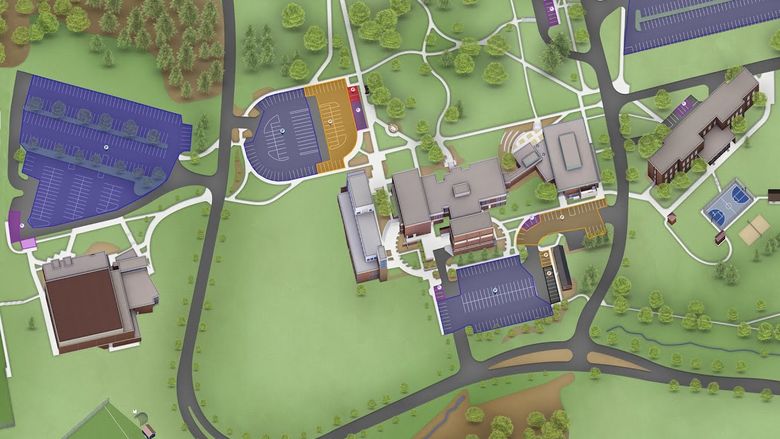 Available on select Wednesdays, virtual visits are a great way for you to get to know Penn State Beaver.
Learn about virtual visits

Schedule a virtual visit with an admissions counselor on Transfer Fridays, and get your questions answered about coming to Penn State Beaver.
Learn about transfer visits