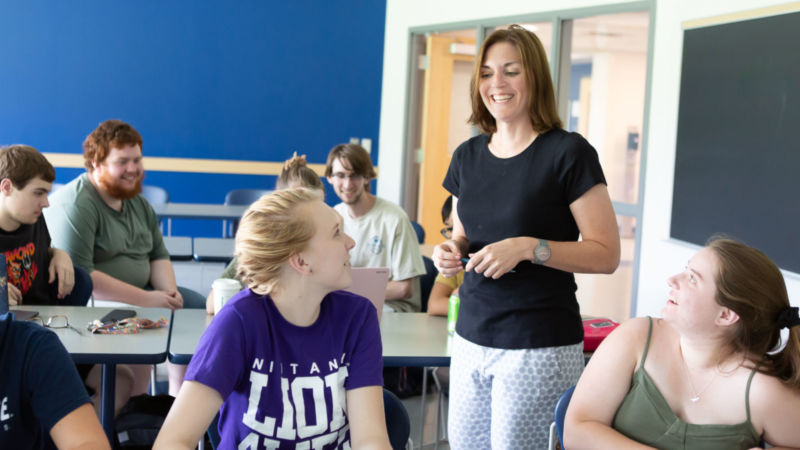 Associate Professor of Criminal Justice Mari Pierce is examining capital case transcripts for insight on jury decisions, research that one day could affect how cases are tried and the future of the death penalty in the United States.
By: April Johnston
Criminal Justice professor's research has never been done before

As a researcher, it’s rare that you get to look at all of something. Typically, you only have the time or money or resources to examine a small piece – a single application, a single case, a single cell.

So when Penn State Beaver Associate Professor of Criminal Justice Mari Pierce came up with a plan to study the transcripts of every death-eligible case in the state of Oregon from 2000-2010, she was energized by the possibilities. Were there commonalities that could be identified, extracted and studied? Could the findings impact the way future cases are tried?

That energy was soon sapped by logistics. In Oregon, getting your hands on a court transcript is time consuming and expensive. First you have to track it down via the court reporter or the court of appeals. Then you have find a way to pay for it. At about 16 cents a page and thousands of pages long, a single transcript can cost up to $3,000. So Pierce spent an outsized portion of her time applying for grant money to pay for it all.

By the spring of 2016, after six years of searching and thousands of dollars, she’d managed to gather 24 of the 33 transcripts she was after.

“I can see why nobody’s done this (type of research) before,” Pierce said.

Then, a funny thing happened – Oregon law finally caught up with Pierce’s project.

In an attempt to make obtaining a transcript cheaper and more convenient for victims, offenders and families (and researchers), Oregon dropped its prices from 16 cents per page to $3 per transcript.

You read that right - $3 per transcript.

So instead of paying $14,000 for the remaining seven cases, Pierce will shell out just $21. It’s a bittersweet development; infuriating to think of how much time and money she spent gathering the first 24 transcripts, but exhilarating to know she’ll soon have all of the pieces she needs to explore a topic that’s long fascinated her.

In the world of criminal justice, researchers typically claim a crime or an area of the justice system to call their own. For Pierce, that area is sentencing.

In capital cases, juries are asked to weigh two key factors when deciding whether or not to impose the death penalty: the severity of the crime and the continuing threat to society.

Most of the research conducted on the subject seems to indicate that decisions are swayed more by severity than risk. But those studies have holes. They’ve either interviewed capital case jurors (problematic because not every juror is willing to speak) or conducted mock juries (problematic because they’re, well, “fake,” Pierce says).

Pierce’s study, examining the transcripts and looking for factors that might have influenced jurors or patterns where you wouldn’t expect to find them, has never been done before. The hope is that the transcripts will turn out to be a wealth of untapped information.

Pierce and a colleague from the University of Wisconsin-Milwaukee have already pored through five cases to look for commonalities and themes they might be able to apply to the other 28. Among the themes they found: all the defendants were men, the defense routinely had twice as many witnesses as the prosecution and offenders were likely to have a history of abuse or mental illness.

But the task of reading those transcripts and extracting those themes wasn’t easy, which anyone who has ever sat through a trial might have guessed. Trials can be tedious events, and the capital crimes shocking in their violence. The combination makes the process difficult, even for someone like Pierce, whose years in the field have numbed her to details that typically turn the stomach.

“I had to put some of them aside,” she said. “Some are worse than others. That sounds so funny to say, because they’re all serious, they’re all first degree murder, but some are terrible.”

Pierce’s work comes at the right time in history, as many states across the country are eliminating, or at least examining, the death penalty. To have independent research on the topic – “I have an opinion but not an agenda,” Pierce says – could be invaluable.

“I feel like (the research) has the possibility of impacting how cases are tried,” Pierce said. “A lot of what we as researchers do, practitioners don’t see. This they can see.” 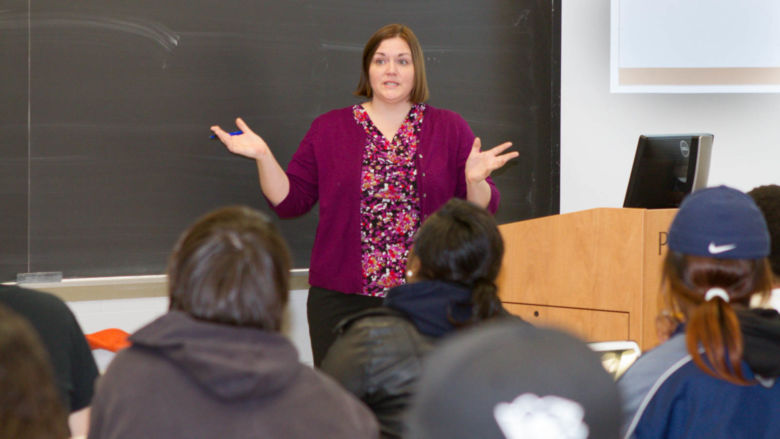 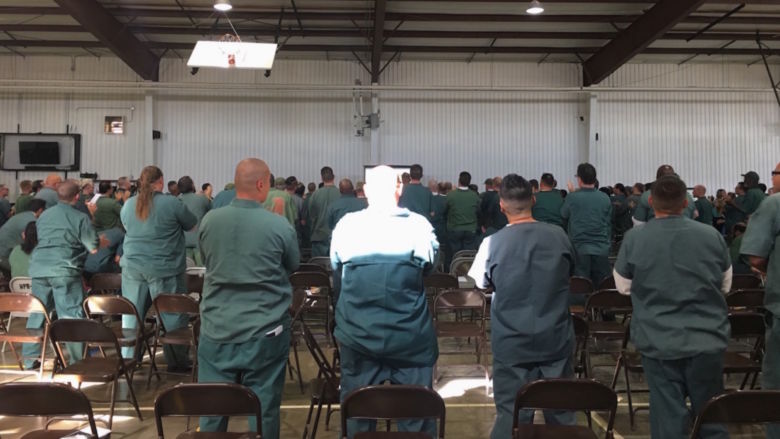 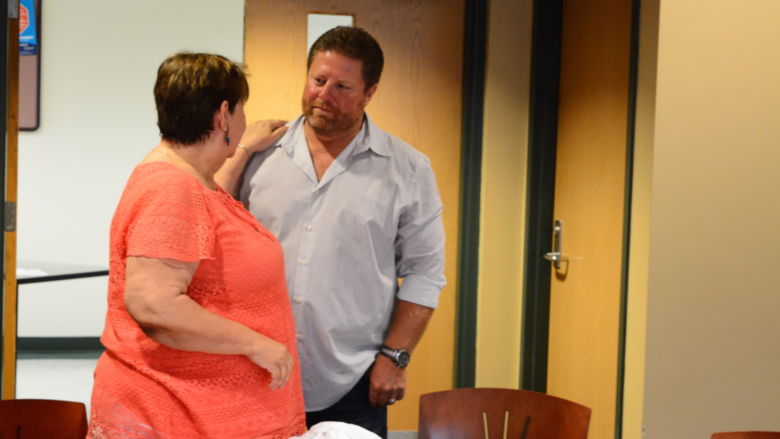 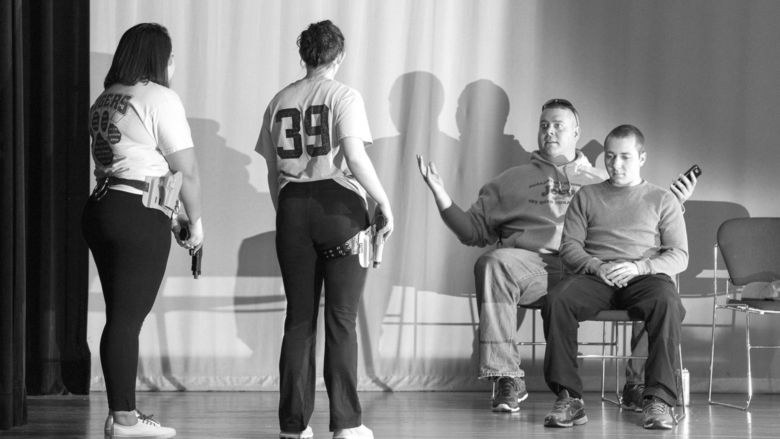